Here at She Lives Free, I love celebrating #GivingTuesday, along with fine folks around the world. Giving Tuesday is a worldwide social media campaign dedicated to giving that is becoming as universally recognized as Black Friday,Small Business Saturday,and CyberMonday. 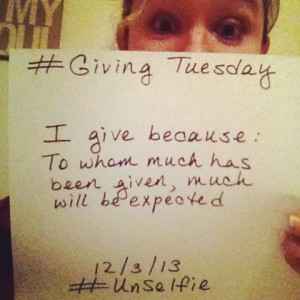 #Giving Tuesday is a movement that celebrates and encourages the idea of giving back, and practicing better and smarter giving during the holiday season. National Day of Giving in 2012 went a little something like this:
More info on Giving Tuesday here
One of the many reasons I write at She Lives Free, is because of my passion for giving and my hope to provide an everyday example of how seamlessly giving can be woven into most everyday lifestyles.
This does NOT mean I have given nearly as much as I could have, want to, or hope to in the future….. but I HAVE discovered just how rewarding giving can really be, simply through doing what I CAN do.
In the immortal words of Anne Frank,
“No one has ever become poor by giving.” 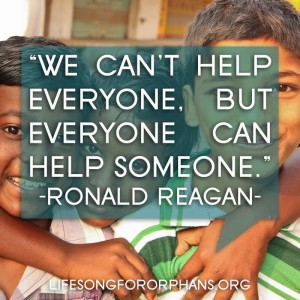 Are you participating in #GivingTuesday? How are you getting involved? 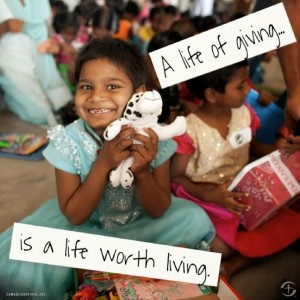