Christian Persecution Around the World

Imagine that you feel called to start a Bible study. You spend time researching study guides and planning a schedule that works well for everyone. Figuring out exactly where your group will meet isn’t even a concern—your church likely has plenty of available rooms to choose from.
But many Asian believers are only now discovering the joy of having a church building where they can regularly meet and worship.
Hundreds more are still praying for such a place of sanctuary. Although a growing congregation is cause for rejoicing, it can also mark the beginning of serious problems and persecution—especially if the believers have to crowd into small homes or rented buildings. 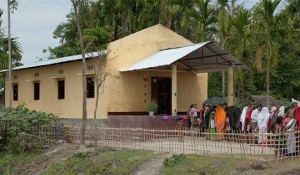 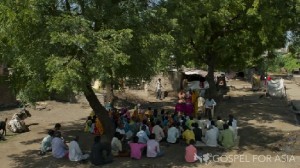 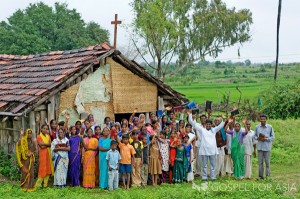 A new church building, however, is a rock of stability for believers and a beacon of hope for the unreached. These churches become like the city on a hill that Jesus talked about in Matthew 5:14, giving light in the midst of the Enemy’s darkness.

The gift of a church building represents more than a convenient place to meet. It is a center for loving fellowship and a launch pad for sharing Christ’s love with the community!

Many of you have likely heard of a current example of Christian persecution which has captured hearts and attention around the world:

“A judge in Sudan has sentenced Meriam Ibrahim to be tortured and executed.
Her only crime? Her Christian faith. Born to a Christian mother and a Muslim father who abandoned her, Meriam was raised Christian, but the government of Sudan does not recognize her faith.
To Sudan, she is Muslim because her father was Muslim. Her Christianity makes her an apostate, a criminal. The Sudanese judge gave her three days to recant her faith – to reject her Christian beliefs. She refused. Meriam is pregnant, and her husband is an American citizen. After she gives birth, Sudan will punish her with 100 lashes, then kill her. Time is of the essence. Add your name to the letter we’ll deliver to the government of Sudan. Be Heard for Meriam.”
– From the American Center for Law and Justice
It takes just 15 seconds to help save a life:
Sign The Petition – it is lead by the same group who is fighting for Pastor Saeed Abedeni prisoned in Iran for apostasy
What else can we do?- Pray for Miriam Ibrahim to be rescued along with her 20 month old son spending days with her in prison
-Pray for Miriam’s husband and unborn baby’s health and safety
– Pray that God will change the heart of those who is accusing Meriam of apostasy and will lead to her freedom
– Pray for misguided religious zealots

**UPDATE: Meriam has been freed! 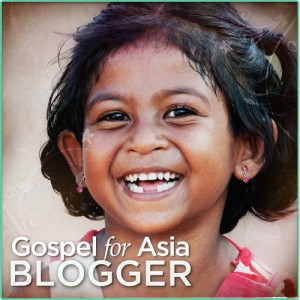 Sharing with the sweet community at holleygerth.com and with
these friends today!