10 Ways to Love Your Teenager

So we all know how much parents joke about their fear of the teen years approaching, right?  I don’t know how you feel about this stage of parenting, but I for one, totally get it!  It’s not that I ever truly feared this stage, but more that I just felt it coming so fast!  I swear, the days really are long, but the years are so short – I can hardly wrap my mind around the enormity of the paradox.  I just can’t even.

Plus, now that my oldest daughter is 13, but I still have plenty of friends and family my age having babies, it sometimes gives me cognitive dissonance to be at such a different stage of life than my peers. I guess we’ll just call me a trailblazer – I always did march to the beat of my own drummer  😉  I was the first of all my friends to get married and have babies, so since I’m sometimes asked about what it’s like by all those early on in their parenting journey, I thought it’d be fun to also share with you some of the most helpful hints I’ve learned in my first foray into parenting a teenager.

So here are the most effective ways I have found to show my teenager love — kid tested, mother approved!  🙂 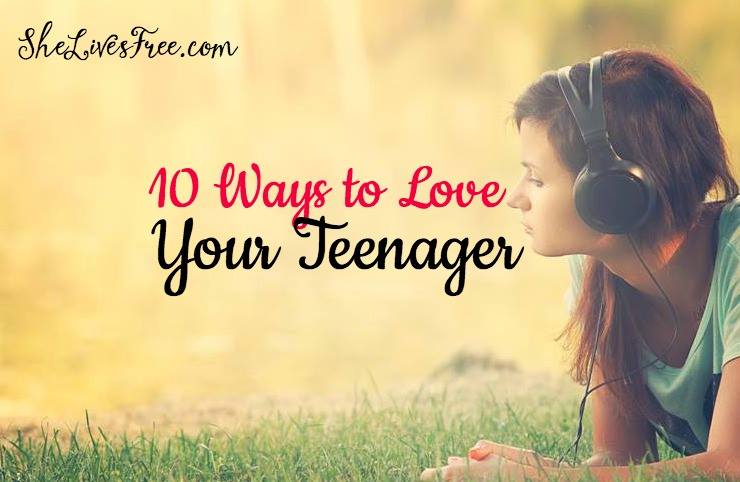 In need of a few great books to read on the topic of parenting a teenager?  I like Raising a Modern-Day Princess

, Six Ways to Keep the “Little” in Your Girl: Guiding Your Daughter from Her Tweens to Her Teens (Secret Keeper Girl Series)

, Your Girl: Raising a Godly Daughter in an Ungodly World

, and More Than Just the Talk: Becoming Your Kids’ Go-To Person About Sex.

Here are a few great books to hand to your teen too, A Girl’s Guide to Making Really Good Choices

, It’s Not About Me Teen Edition

, and God Girl: Becoming the Woman You’re Meant to Be

Looking for more?  Read up on the classic, funny moments of motherhood and see what resonates with you or check out last year’s parenting favorites at She Lives Free!  You can also learn about parent and family coaching and educational consulting offered here through Live Free Coaching and Consulting if you’re in need of someone to come alongside you in this journey called parenting. 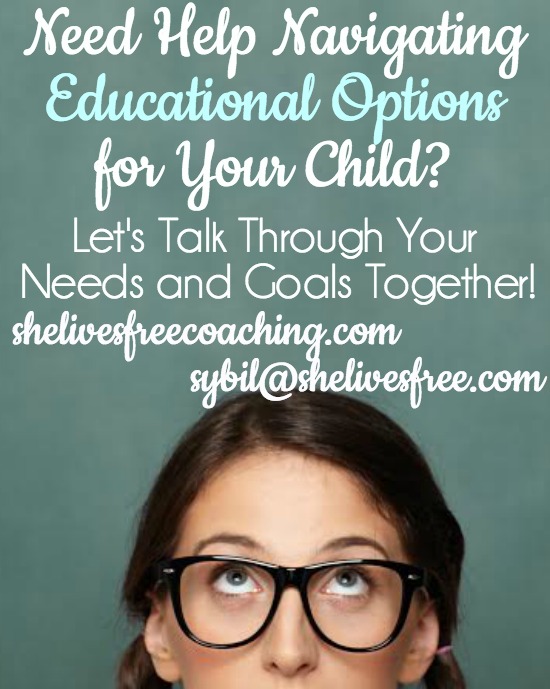 Are you or were you the parent of a teenager?  If so, what has your time in the trenches taught you? Do you sometimes struggle with how fast the years are flying by or are you mostly looking forward to your empty nester years?