I’m still processing the fact that I have a teenager now, (when will it sink in)?  So I can barely begin to wrap my mind around the thought that my kids will someday morph into teen drivers – what?!  These two?  Really? 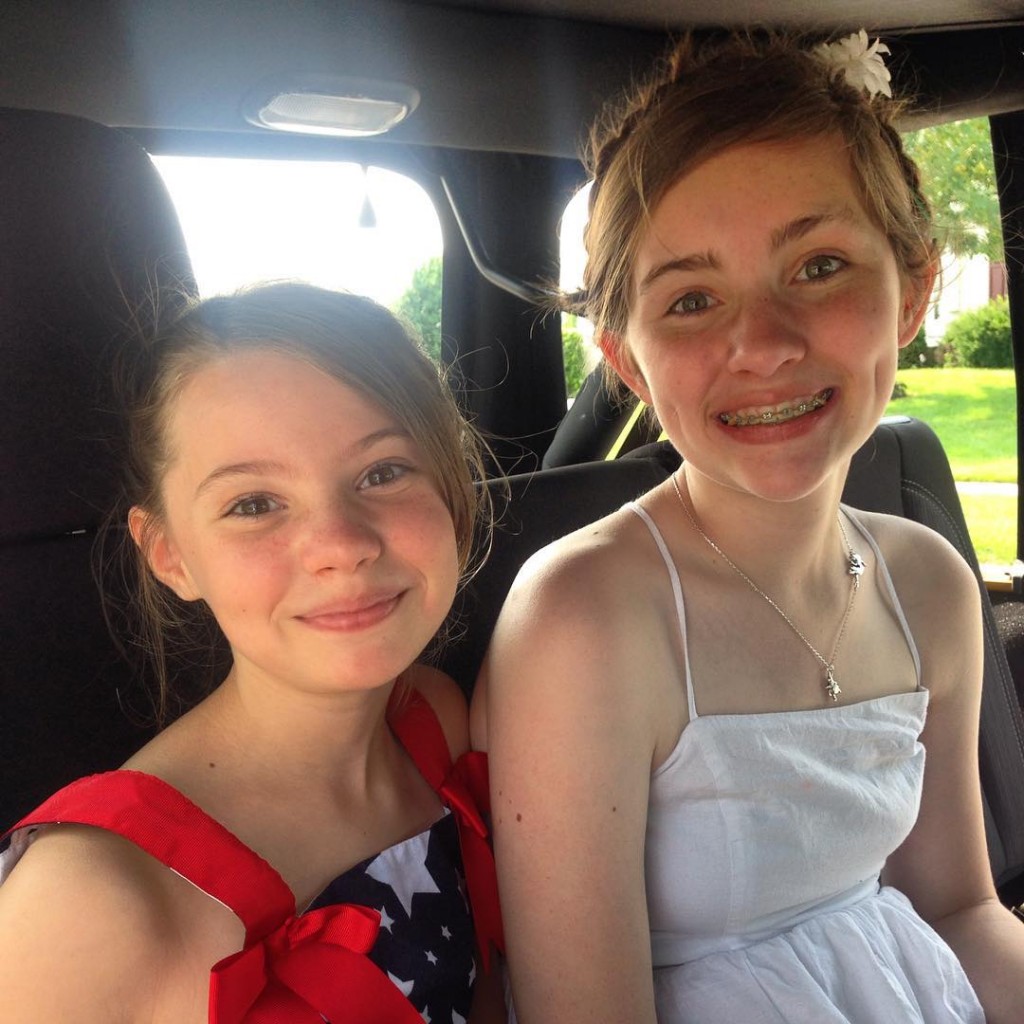 Yet every day life brings new experiences that have already begun to equip me for my future Mom-of-teen-drivers stage of parenting.

Just yesterday I was driving home and called my husband with news I could hardly wait to share. As much as I’d love to believe I’m a careful driver, I had a much needed reminder that maybe, not so much….  There’s always plenty of room for improvement!  I was preparing to turn right at a red light when suddenly a jogger appeared next to me who simply wasn’t there a nanosecond prior.  I was shaken to even think about what would have happened if I hadn’t looked one more time before turning….

Distractions — especially talking with passengers and using cellphones — play a far greater role in car crashes involving teen drivers than has been previously understood, according to compelling new evidence cited by safety researchers.

The AAA Foundation for Traffic Safety analyzed nearly 1,700 videos that capture the actions of teen drivers in the moments before a crash. It found that distractions were a factor in nearly 6 of 10 moderate to severe crashes. That’s four times the rate in many previous official estimates that were based on police reports.

As much as my experience caused me to re-think my own choice for a phone call while driving, it also caused me to imagine my children’s future and be reminded just how imperative it is for us to set boundaries and model the behavior that we wish to see in our children some day.

So as much as a part of me would rather bury my head in the sand and avoid this topic until my kids are older, I know I’m far better off preparing for those days that will come sooner than I’d like to imagine!  At this point I’ve realized there are important tools I can start adding to my kids’ toolbox now so they’ll be ready when the day arrives for them to drive off on their own. 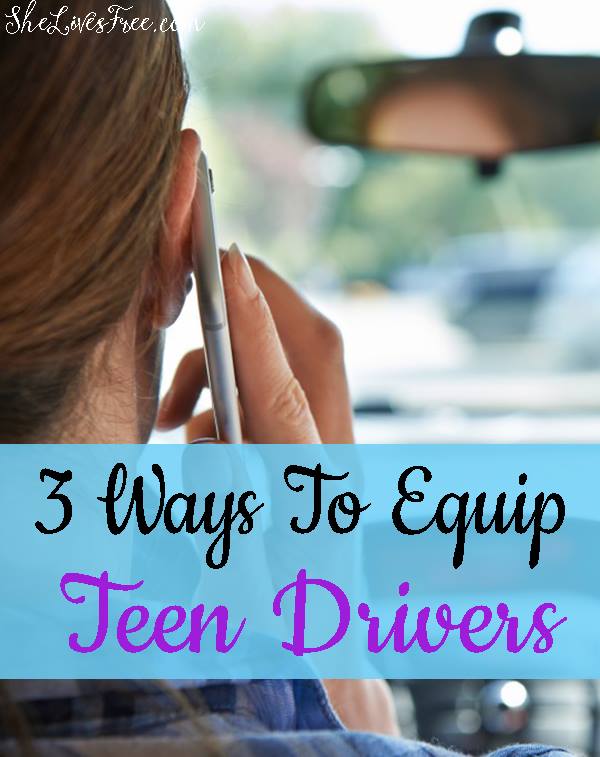 How I Plan to Prepare Sooner for Teen Drivers

At least one year before each of \my children start driving, I intend to have them immersed in a sport that develops reaction time and fosters critical thinking.

This is not to say that my kids haven’t already been doing this, here and there, because they both have at times.  But some activities challenge both the brain and the body so inherently well, that I want my kids into something like zumba, soccer, softball, or tennis just to sharpen their reaction time and critical thinking that much more!

Call me crazy but I think this makes sense.  This article may help your consideration as well.

How I Plan to Prepare Later for Teen Drivers

People take their eyes off the road for 5 seconds to read the average text. During that time, a vehicle moving at highway speeds can travel the length of a football field, according to the Governor’s Highway Safety Association. All it takes is a sudden stop in traffic or someone changing lanes to spell disaster.

We all know self control is hard for most people to come by – enter Safety Apps!  So glad to know tools like these are already on the market and I most definitely plan to use something like this when my kids are driving.  Check out AT&T Drive Mode and more listed here.

You better believe I’ll also be working with my husband to create a safety contract my kids will be required to sign before they are ever handed the keys to a car.  Good examples of this can be found here and here to get you started. 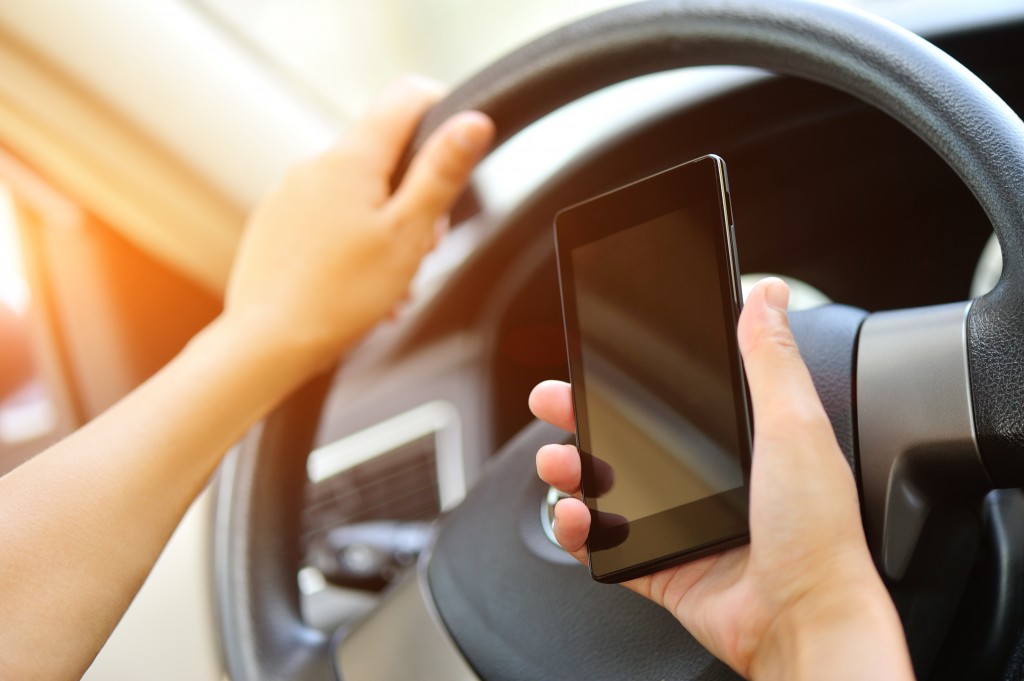 While this topic may not be much fun to think about, it’s utterly imperative to come to terms with – before it’s too late. Still not convinced?  Take a look at this important public service message that quickly went viral: A four-minute video short on YouTube about how distracted driving touches us all reached nearly 3 million online views within a week’s time.

The video entitled “Close to Home” and produced as part of the next phase of AT&T’s “It Can Wait” campaign shows a variety of people involved in different activities of their daily lives being brought together by one devastating moment of distracted driving.

The public service campaign was recently extended beyond just concerns about texting-and-driving. Recent research indicated the problem is much worse than that, with 7 out of 10 drivers admitting to either Tweeting, Facebooking, snapping selfies, surfing the web or reading email on their smart phones while driving.

For further reading on this important issue, check out the fascinating book:  A Deadly Wandering: A Mystery, a Landmark Investigation, and the Astonishing Science of Attention in the Digital Age 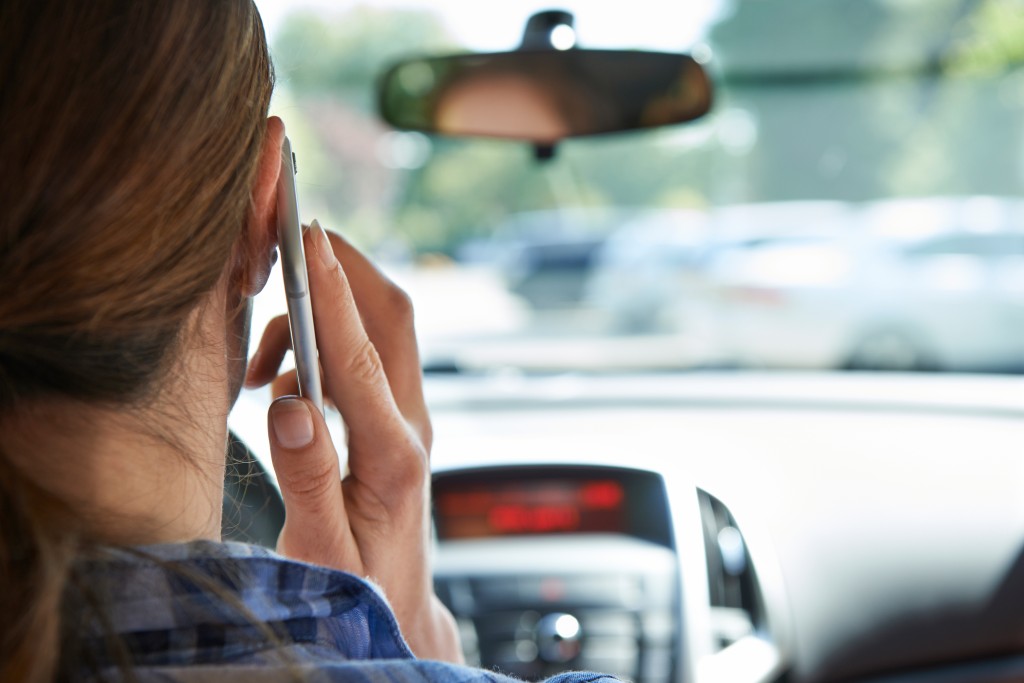 Now it’s your turn – I’d love to hear how you plan to help your teen drivers stay safe behind the wheel or what’s worked for you, if you’ve already been there!